Sexual Health: How to Wear A Condom 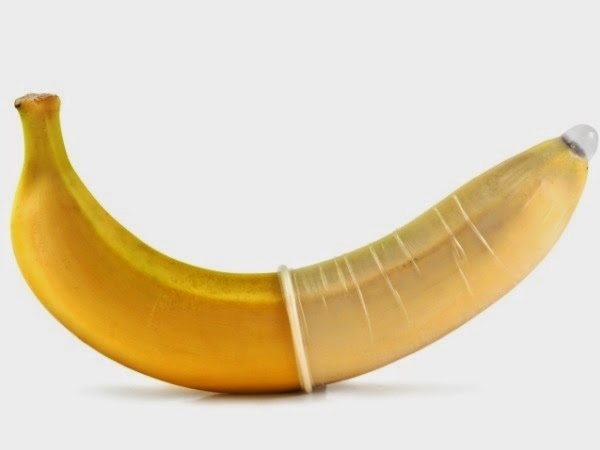 A condom is generally used while having sex as it protects one from becoming infected with sexually transmitted diseases and also prevents unwanted pregnancies. But, if you are confused about the right way to use a condom, fret not, we explain how you should wear a condom correctly.

Push the condom to the side of the packet, to ensure that you don’t damage it. Also, as you do this you should feel for air bubbles. If there are no air bubbles it means that your condom has been punctured and it is no longer good for use.
Always open the condom packet using the easy tear edges, do not use your teeth, scissors, or sharp objects to open the packet, as you may damage the condom.
When you take the condom out of the package, look for the side with a little hat, which is how you should hold it and try to roll it over your penis.
If you go the other way (wrong way) than it might look like a baby’s bottle cap. If you try to unroll this onto the penis you won’t be able to do it correctly. Also, do not flip the condom around, just throw it away.
Next, pinch the top of the condom to push the air out and with your other hand roll the condom onto the penis.
Once you unroll the condom you’ll notice that at the very tip there is no air. This is to catch the semen once you ejaculate.
When inserting the penis into the vagina be sure to hold the base of the condom to see that it stays on and remains on the penis.
After ejaculation, roll the condom when the penis is still erect, tie the top and throw it in a trash can, never flush it, as it could clog your toilet.
According to Wiki, “If the penis is uncircumcised, consider placing a small drop of water-based lubricant inside the reservoir. This can make the condom easier to slip on. Make sure this is a very small drop, as you don’t want to compete with the sperm for space inside the reservoir tip.”
Remember
ALSO READ:  10 MOST COMMON CONDOM MISTAKES
Share

Previous Sex Education: How to Talk to Your Teens about Sex
Next 5 Effective Benefits Of Amla Juice For Weight Loss