How To Prepare Barley Water For Weight Loss? 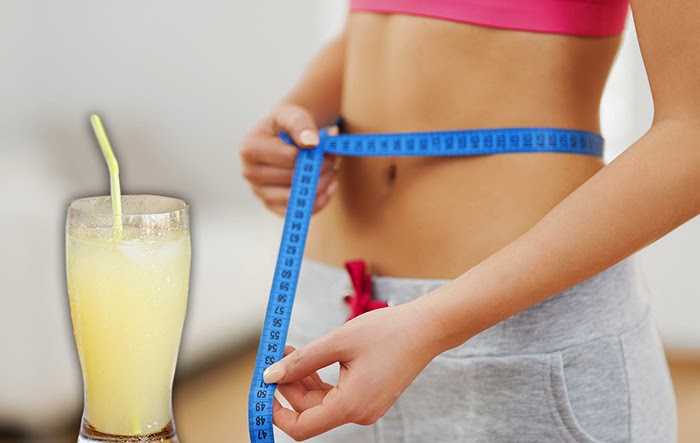 Losing weight is a battle that many are busy fighting today! People are ready to try everything to lose a few kilos. But have you thought of using barley water to lose weight? Well, maybe you should!

Barley is a fiber rich grain that is grown in the Middle East. It is baked as breads or served as a rice substitute. It falls under the same category as whole wheat, oats and whole grains when it comes to weight loss.

Barley is chock full of nutrition. A half cup serving of cooked barley pearls, have the following nutritional values:

It is clear that apart from a great weight loss ingredient, barley is also beneficial for your body.
Barley water also helps in reducing cholesterol level in the body. It contains beta glucan, which is a cholesterol fighting soluble fiber. Some varieties of barley that are being cultivated these days, such as the waxy, hull-less barley, is high in beta glucan. The soluble pectin in barley also helps in fighting cholesterol.

How Does Barley Help In Weight Loss?

Barley water made from a cup of raw barley (serving size of 200 grams) contains 704 calories, which has to be burned by about 200 minutes of brisk walking. While that seems a little off-putting to weight watchers, of the 704 calories, only 19 comes from fat. More than half of the calorie content is contributed by complex carbohydrates. This portion of barley also contains 20 grams of protein but only 2 grams of sugar. Thus, it is inevitable that barley water is an effective weight loss recipe.

As barley contains a lot of fiber, it helps you feel full for a longer period of time. So, you do not get cravings for snacks very often. Snacks often contain high calories. Be it a small pack of crisps or a bowl of sugar coated nuts, whatever processed food you eat, is bound to fill you up with extra calories. If you have barley water instead of these snacks, you will feel fuller and healthier.

Apart from that, the high fiber content of barley makes sure that you get proper bowel movement. It cleanses your digestive system and purifies you from the inside.

How To Prepare Barley Water:

If you store it in the refrigerator, barley water can last for a longer period of time. In fact, the dry barley pods can be stored up to a year. When barley pearls are cooked, they soak up the water and become soft and larger in size. This works for thickening soups (in fact used traditionally in Scotch broth soup), stews and gravies.

How To Use Barley Water:

You can drink barley water at any time. Apart from that, barley itself is a great substitute for rice as it is more flavorful than white rice. It also contains lots of fiber. Barley can also make a good side dish or salad accompaniment. Considered as a weight loss super food, barley can be used as a morning cereal with milk or fruit juices.

Whether you use barley as it is, or use barley water, one thing is for sure. It will help you lose weight! So, add another weapon to your arsenal and keep up the good fight against obesity!

Did you know about the weight loss potential of barley water? Share with us in the comments section below.