How To Make Barley Water At Home? 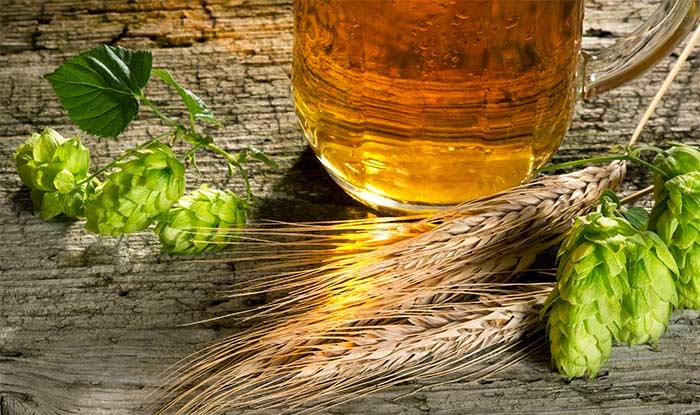 A major versatile cereal grain, barley is a member of the grass family. It is now a widely grown crop across the world. The barley grain is a staple food of the Tibetans. Barley has also been used as animal fodder, in beer and in certain distilled beverages. It is a major constituent of various health foods as well. It is added to soups and stews. Barley grains are commonly made into malt using a conventional and old method of preparation. It is a rich source of fiber, B vitamins, Vitamin E, selenium, calcium, magnesium, iron, potassium and zinc.

Barley water is considered as a traditional herbal tea. It is consumed by boiling it in water and the straining part is optional.

Let us now see how to prepare the barley water.

Raw barley water means just letting barley stand in a glass of water for 24 hours, and then consuming the water. There is no heating involved. You just have to keep the area and the container clean.

How To Prepare Barley Water?

For more efficient ways of preparing barley water, read on.

The following ingredients are required for the same:

Remember that the flavorings are optional and can be added based on your preferences.

This was the simplest recipe to prepare the barley water. Now, let us see how to make it tastier!

Adding flavors is a sure shot way to make the barley water tastier.

To reap the benefits of barley water, drink around 3 glasses of barley water a day. It also aids weight loss and cools down the body. It cleanses the kidneys and keeps them functioning smoothly. It quenches thirst, and helps us achieve the recommended daily water intake

Now that you know the benefits of barley water, let us know how do you plan to use it to get health benefit. Leave us your comments and suggestions below.