10 Serious Side Effects Of Ginkgo Biloba 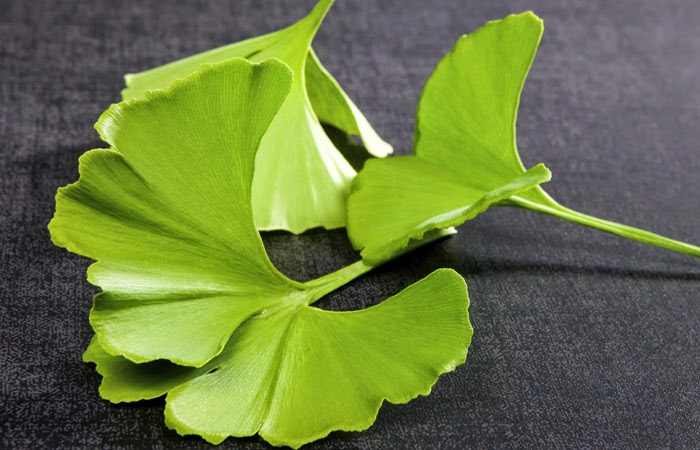 Ginkgo Biloba is a medicinal herb, which is traditionally found in China. It is mainly used for preparing medicines for conditions like Alzheimer’s disease, and reduced blood circulation to the body and brain. It also used to treat mood swing, memory loss, etc. But if not taken in moderation, Ginkgo can affect you adversely

Top 10 Side Effects Of Ginkgo Biloba:

Here are the top 10 side effects of the herb that you should know about:

Overdose of Ginkgo Biloba causes excessive bleeding, which might even turn to life-threatening. If you already have bleeding disorders or are on certain medications that can increase the risk, then avoid using Ginkgo. Thinning out the blood, Ginkgo makes the clotting of the blood slower. Stay away from using Ginkgo during pregnancy and also stop using it prior to 2 weeks of surgery.

Excessive use of Ginkgo Biloba causes adverse allergic reactions. Being a part of the Ginkgoaceae family (urushiols), it comes with cross-reactivity potential, which triggers sensitivity. As a result, you may experience skin rashes, inflammation, stinging sensation, redness, numbness, hives, blistering, swelling, choking of the throat, shortness of breathing, etc.

Dizziness is one of the most common side effects of Ginkgo Biloba. It causes minor to major sedation, such as headache, lightheadedness, drowsiness, weak pulse, loss of sense, difficulty in breathing and seizures.

If you are already suffering from gastrointestinal issues, the use of Ginkgo Biloba can give you a tough time. When taken in high doses, the use of Ginkgo leads to acute pain, stomach upset, abdominal cramps, irritation, diarrhea, constipation, etc. So, take the doses as per your requirements.

Ginkgo Biloba can have a negative effect on our cardiovascular system too. It can alter blood pressure level drastically, which may cause either hypertension or hypotension. Apart from this, Ginkgo Biloba also causes many serious cardiovascular issues, such as irregular heartbeats, widened blood vessels, heart palpitations, ischemia, stroke, cardiac arrest, and so on.

Overuse of Ginkgo Biloba also causes infertility. It can reduce your fertility level to a large extent. If you are trying to conceive, do not forget to consult with your physician about the dosage of the herb.

Ginkgo Biloba is also linked to certain vision related problems. It is recommended to use it in moderation as you may end up developing blurred vision otherwise. Apart from that Ginkgo Biloba also causes increased bleeding, which may eventually result into the bleeding of the eye.

You may also go through certain behavioral changes while using Ginkgo Biloba. Affecting the nervous system, it leads to certain neuro-disorders. Besides, you can also experience nervousness, restlessness, palpitations, sadness and quite a few psychiatric disorders.

All the herbs, including Ginkgo Biloba, are effective as long as they are used within recommended limits. Never play doctor and always visit a physician before you start consuming this herb. This herb can help your body stay healthy, as long as you follow the recommended dosage. Stay safe!

Was this article helpful? Share your feedback with us in the comments section below.

Previous How To Use Olive Oil & Honey To Get Beautiful Skin?
Next 10 Strange Side Effects Of Nettle Herb